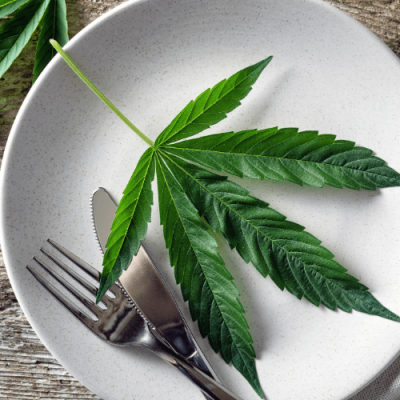 There are certain foods that alter the effects of cannabis, ultimately changing the sensation of the drug.

Depending on what you’re feeling and your desired outcome, this could be either good or bad. With the right tools, you can control the effect that cannabis can have on your system and ultimately steer the course of your experience. It’s all about using what you know to your advantage and, making sure that your kitchen is stocked. Here are some examples of foods that effect cannabis intake:

According to stoner folklore, if you want to boost your buzz, eat some mango before smoking weed. And it turns out that there is some logic to this legend because mangoes contain myrcene.

Myrcene is a terpene that is thought to increase the ease at which cannabinoids can pass through the blood-brain barrier. Myrcene binds with our cannabinoid receptors, making them more susceptible to THC. While you can also find this terpene in other foods and herbs, mango happens to contain a large amount of it.

If you want to maximize your experience and potential to get high, eat fresh or dried mango an hour before ingesting cannabis.

Catechin is a compound found in green and black tea. Responsible for promoting a feeling of relaxation, it binds to our CB1 receptors. It’s important to note that catechin stimulates the endocannabinoid system on its own. Used in combination with cannabis, it creates a feeling of euphoria and dramatically reduces the effects of stress within the body.

If you are using cannabis to reduce stress or anxiety, drink a cup of tea before, during, or after ingesting it to maximize the effect.

Have you ever heard of the old black peppercorn trick? Ask an old-school hippy and they will tell you that Willie Nelson coined it…

Black peppercorns are supposed to reduce the paranoia that comes from getting too stoned and/or smoking the wrong strain. Whether it’s a solid peppercorn or black pepper ground up, smelling, chewing, eating, or just swishing a little around the mouth is Woodstock certified to work.

As it turns out, the black peppercorn trick is a good one, and it’s thanks to terpenes. According to research, these molecules trigger a unique entourage effect on our endocannabinoid system. Studies have shown that these terpenes can be therapeutic, all we have to do is smell them.

Similar to mango, black pepper contains myrcene, a terpene that promotes a sedating effect. However, it also contains pinene, a terpene known for promoting increased alertness. Rather than contradict the effect of the other, these two terpenes work in harmony to encourage physical relaxation, without being overly sedative.
In addition, black pepper is also high in beta-caryophyllene; a terpene thought to work as a CB2 receptor agonist and block neuroinflammatory signalling. CBD can have a similar effect on our CB2 receptor and is often used to reduce the effects of THC.

If you are starting to feel anxious from using cannabis, try taking a whiff of some black pepper. It will start to stimulate your endocannabinoid system in a different way, promoting relaxation without sedation.

A lot of the foods we eat contain many of the same compounds found within the cannabis plant. When you combine them together, you can create a whole new experience. Whether you are looking to boost the buzz, relax your body or get off the ride, the key to the perfect cannabis experience might be somewhere in your kitchen.

How to Open a Dispensary in Alaska 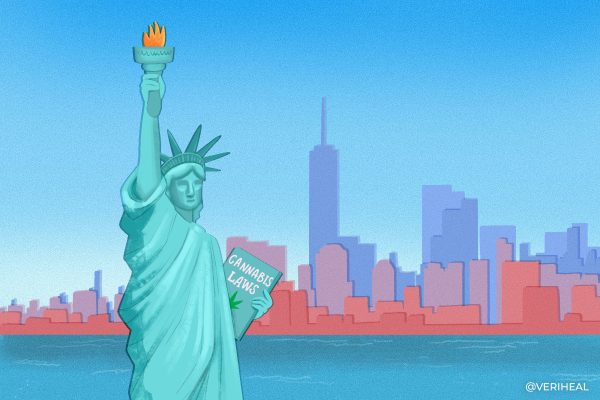 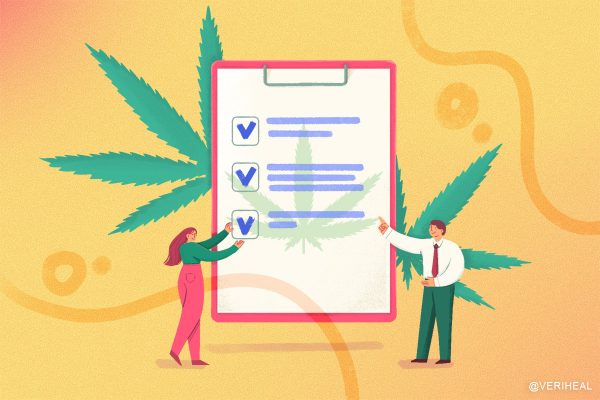 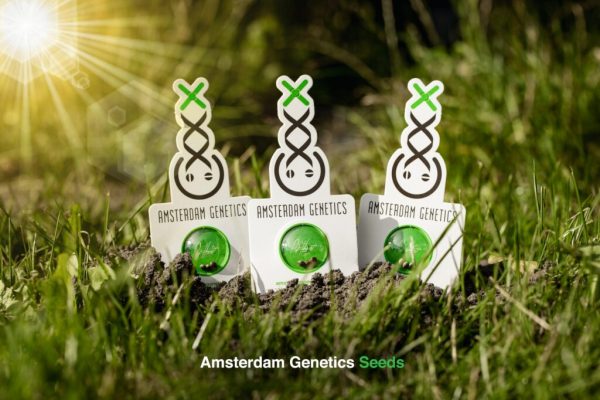 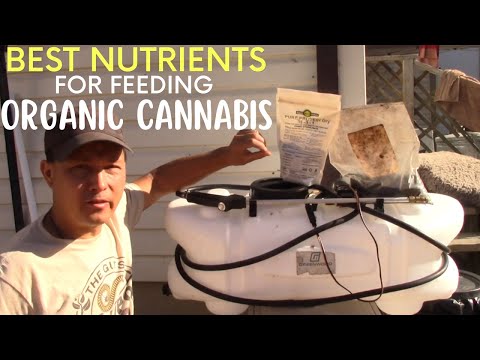